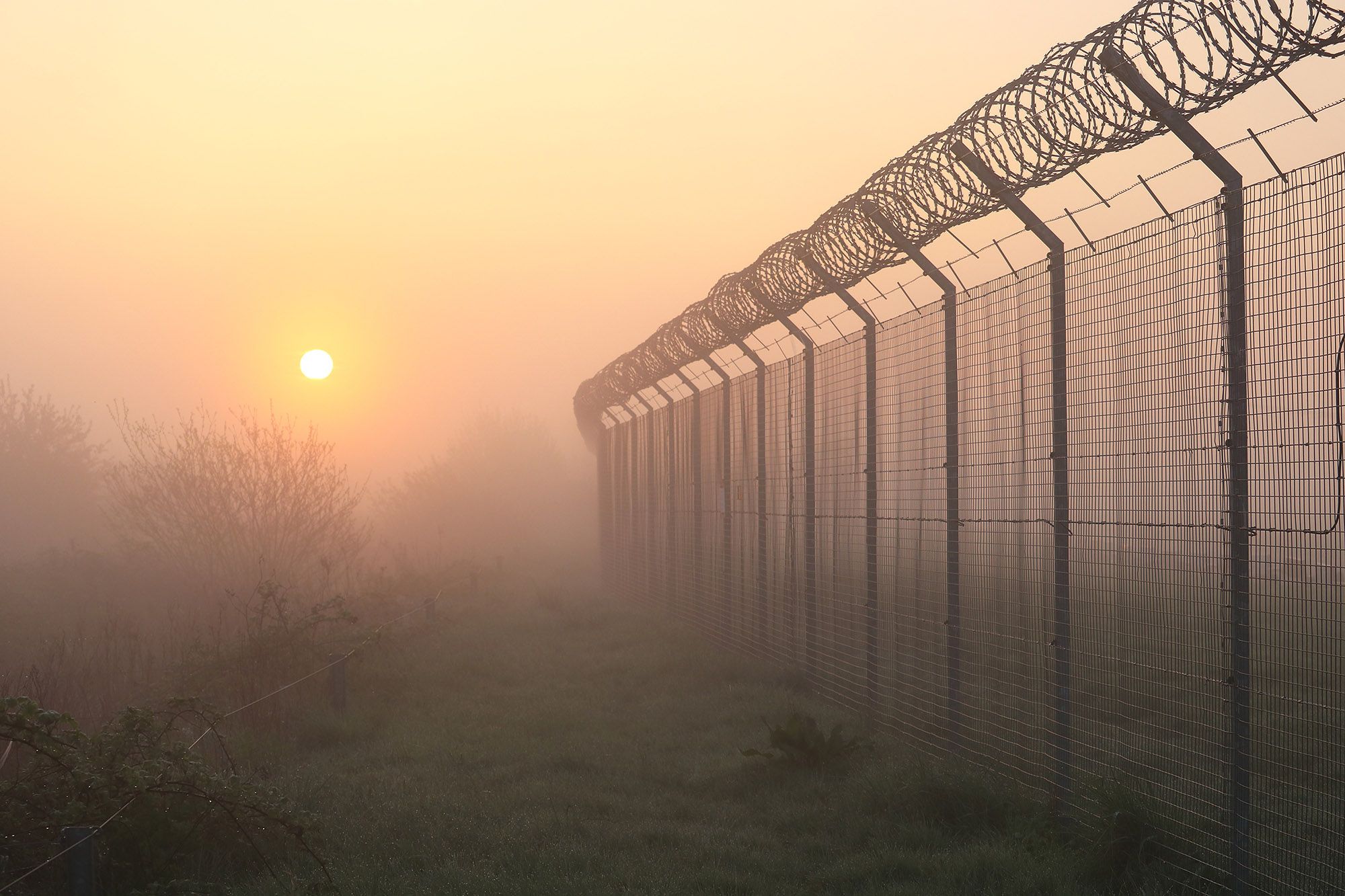 Many people invest a lot of time and money in the protection of their homes. Some are taking extra precautions due to recent events across the world. Preppers are creating secure home perimeter defense that can withstand the ravages of intruders, and they have good reason. These people have stocked pantries, weapons and ammunition, and clean water, among other necessities. When SHTF, preppers know that those who haven’t prepared will wish they have taken extra steps to fortify their homesteads.

How to fortify your home for SHTF

Integrated Security Corporation provides cutting-edge perimeter intrusion detection systems to the most sensitive sites in the world. We often get asked about our recommendations for the best perimeter intrusion detection systems for preppers who want to protect themselves, their family, and their cache from whatever may come. Anyone with war or security experience will tell you the first line of defense is to secure your perimeter. If you are wondering how to fortify your home for shtf, keep reading for preppers home security strategies.

The first line of defense in preppers home security is keeping people from being attracted to your home. Do not let your neighbors know you’re creating a store of necessities with an elaborate security system. This will attract attention. Keep a low profile. Keep calm and prep on. Don’t try to make your home look like Fort Knox. Try to blend in with the homes and buildings in your surroundings.

Use Your Landscape to Your Advantage

There are no one-size-fits-all plans for preppers home security. That’s because every single prepper is facing a different situation based on factors like location and personal need. The first step is to become well-acquainted with the landscape of your property. Be aware of where intruders could lie in wait, and create a plan of response. Tall shrubs can often act as a fence and be even more difficult to climb over. Along your perimeter, add poisonous plants or those that grow thorns. These natural deterrents are an important part of natural perimeter protection.

Get a Perimeter Alarm for Your Property

Perimeter security systems outside of the home are usually a home perimeter alarm made up of sensors arranged along the property line. Any time an intruder attempts to enter the perimeter of the property, an alarm is sent to you via a secure network. With these property perimeter alarm systems, you will know if someone has entered the premises before they can do any damage.

Most criminals rely on being able to move around unseen. With a professional installation of lights and cameras, every unexpected movement on your property can be met with large spotlights and a live stream directly to you of the camera footage. In many instances, a well-placed camera will deter criminals from attempting a break-in. They would rather find an easier target.

Just like an onion has layers, so must your perimeter security. Even with the outside perimeter lined with lights, cameras, poisonous plants and fences, you may want to take further precautions. That’s why you should evaluate your home perimeter defense. Take a look at every opening — every doorway, window and vent — and think like a criminal. How can you reinforce the security of doors, windows and other access points? Install solid reinforced doors instead of hollow ones, dead bolts in addition to traditional locks, and door jammers so that intruders are further delayed with every step.

A good security company can create an effective perimeter security system made up of several different technological and natural features that work together to protect you and your cache. When it comes down to life or death, criminals will try to find a way in. Securing the perimeter of your home base is essential to protecting your investment after the SHTF. Contact ISC to discuss perimeter security for your property.