The Importance of Regional Aviation Security 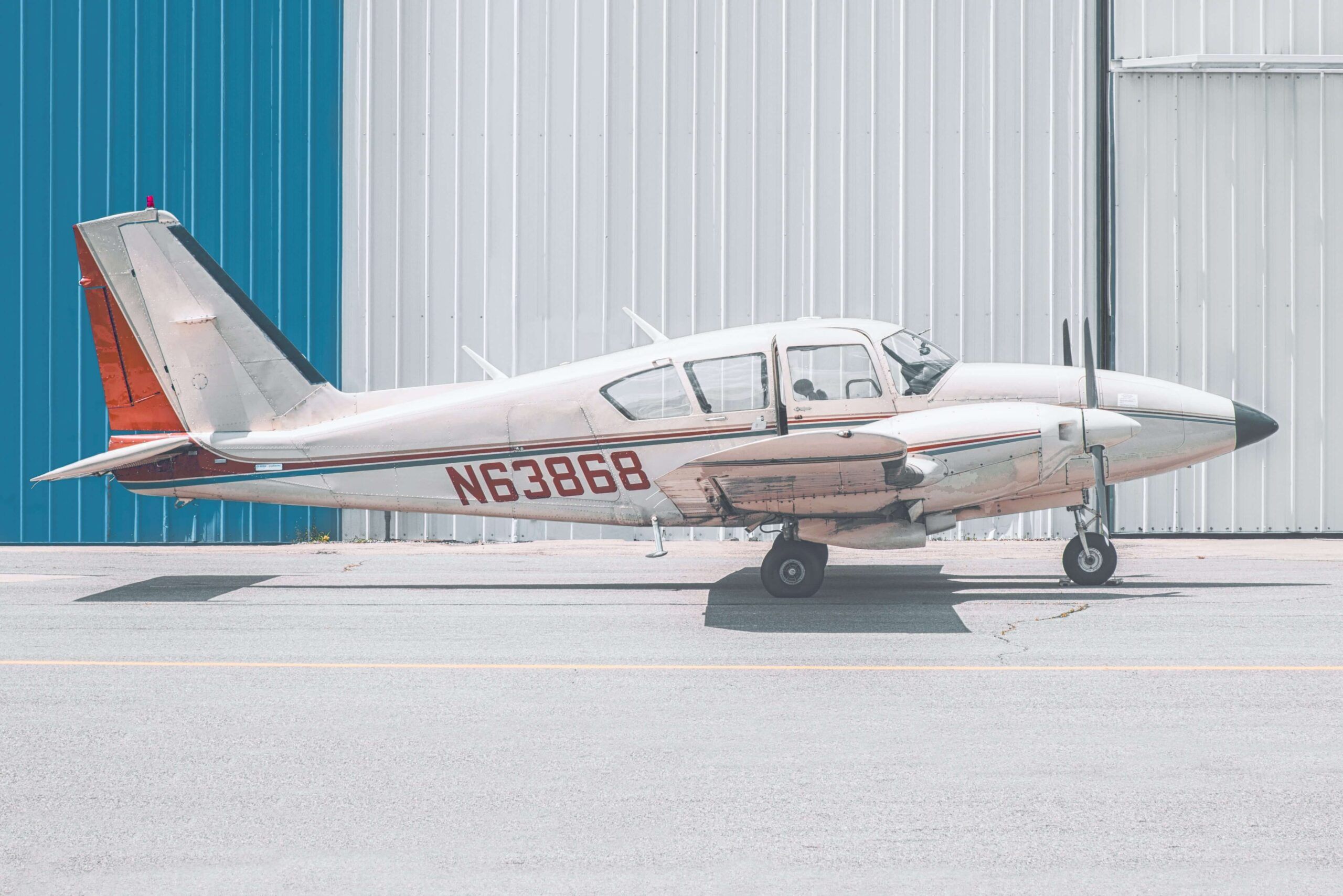 We’re all familiar with the commercial aviation security routines at international airports. We used to be able to drop people off right at their gate, but now people who aren’t flying can’t get past the outer perimeter of most airports. There is a good reason for this. Several features make even small airports tempting to people who want to cause damage. Security at small and regional airports is just as much of a priority as it is in larger airports.

There are many things in aviation centers that need to be protected: people, planes, equipment, personal property and businesses. There is also the greater issue of airports helping dangerous people attack other places or escape punishment for wrongdoing by allowing them to pass through anonymously. Terrorism is an always-present problem both domestically and internationally. All airports and aviation vehicle storage and training sites are entry points that need to be assessed by security experts for vulnerable points that criminals could exploit.

The TSA focuses most of its efforts on terrorists entering the United States from other countries, and as a result, they put most of their resources into protecting international flight centers. Many regional airports haven’t updated their security regulations to be in line with the larger aviation centers because they are not required to. There have even been threats to remove TSA screenings for security at regional airports as a way to save money. Some critics think the screening and wait times required at international airports are unnecessary and too burdensome for regional airports. While the TSA promises they will never leave regional airports entirely, they are coming up with ways to streamline their presence there with solutions like dogs and electronic screening systems. The risk at regional airports may be much lower than larger sites statistically, but relaxing the security in any way makes them more attractive to criminals.

As the TSA focuses a bulk of its attention on international aviation sites, smaller aviation centers are tasked with finding ways to take control of their own safety. Many are hiring aviation commercial security firms like Integrated Security Corporation for peace of mind. Regional airlines handle about 40% of passenger flights in the United States. With domestic terrorism becoming a common problem, regional airports are smart to step up their own security by complementing the TSA’s first layer of protection.

Security experts like the professionals at Integrated Security Corp. have the ability to assess any location in the same way that a perpetrator might. Having at least one commercial security firm examine an aviation center will reveal a multitude of threats that an average employee or airport patron would never notice. It’s better to have a security professional point out these weak points than a criminal. Request that the security professional assess your property for these types of vulnerabilities and recommend a solution.

While the largest airports are outfitted with the latest security technology, the electronic security and scanning equipment is often out-of-date or substandard at small airports. Because fewer people move through these locations on a daily basis, there is no need for several expensive machines. However, even small airports have rush hours when crowds of people move through at once, all attempting to get to their gate as fast as possible. At these moments, there is not enough staff, equipment or security to maintain order in regional airports. Studies show that some employees lower their guard and fail to stop people they otherwise would when under time constraints. One way regional airports could mitigate this risk is by hiring commercial security professionals to work during prime travel times.

Not all commercial security firms are created equal. Regional airports, as well as private airports and aviation storage centers, should employ specialized security firms familiar with the risks introduced in airports and large equipment sites. The right expert will be able to give you an honest and objective explanation of where your small airport needs more attention to safety. For instance, many regional airports lack perimeter protection because they are large and rough terrain surrounds the area. A good security firm can install a system of cameras and entry-point detection systems that allow a small staff to keep a constant eye on a large area.

ISC delivers cutting-edge perimeter intrusion detection systems to the most sensitive sites (cannabis grow facilities, large and small airports, nuclear facilities and more) in the United States and beyond. We specialize in crafting perimeter security solutions and entry-point systems that are tailored specifically to the client’s unique needs. Call today to find out where your aviation site needs more protection.