Catalytic Converter Thefts On The Rise 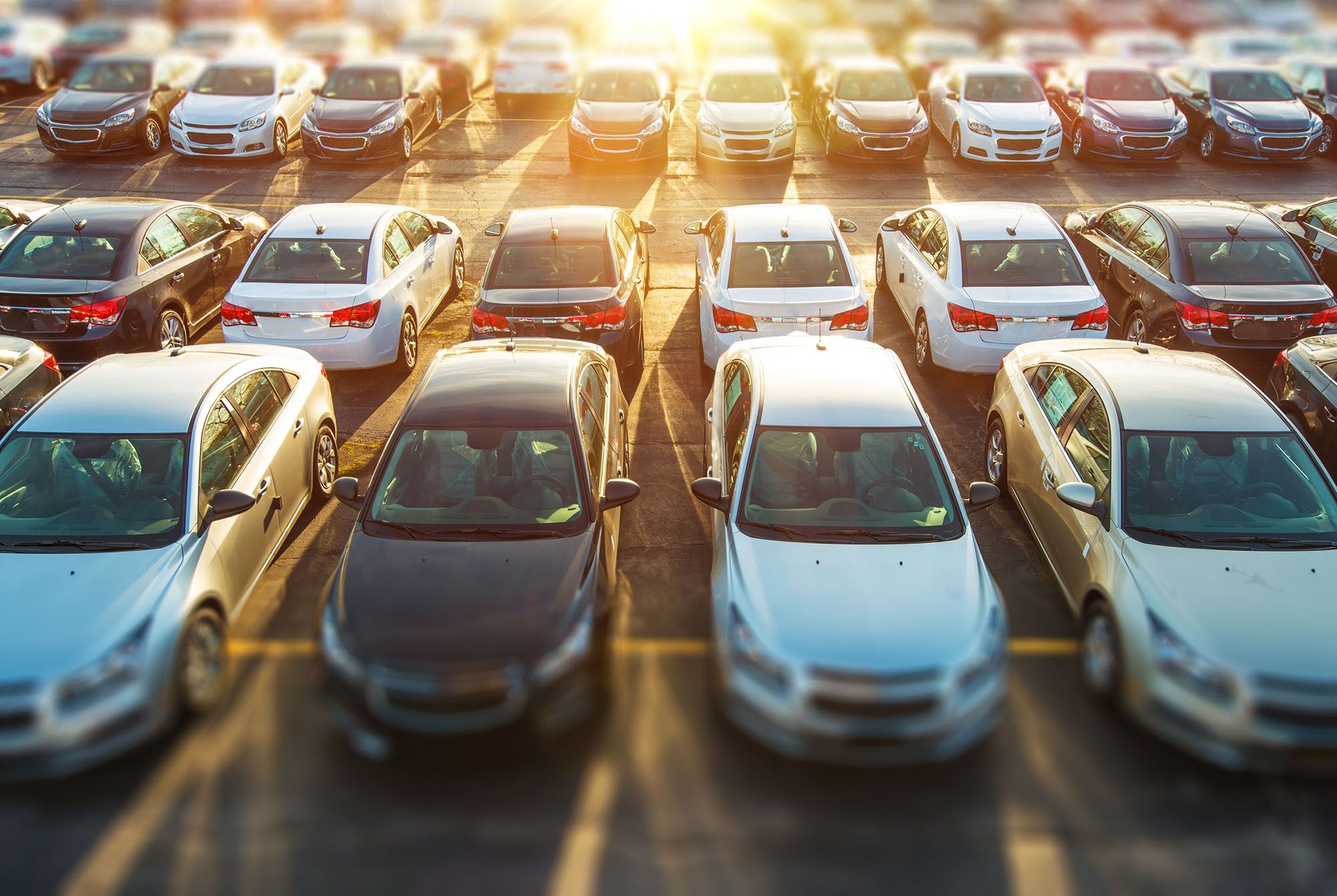 Catalytic converters are objects on cars that look like small mufflers housed along the exhaust system. The main goal of these converters is to diminish the harmful emissions from a car’s engine into less harmful exhaust emissions. The process calls for metals such as rhodium, palladium and platinum. While this may seem like no big deal, catalytic converter thefts on the rise because the cost of just ounces of these precious metals can get into the thousands of dollars. With the uncertainty of the economy, thieves are certain they can get a little boost from stealing catalytic converters and recycling them for cash. Theft prevention is the most effective and safest way to protect your fleet. Business owners and governmental employees are asking themselves how to prevent catalytic converter theft.

Due to the massive issue across multiple states, the U.S. Justice Department has gotten involved. A news release from the department earlier this year stated: “Federal, state, and local law enforcement partners from across the United States executed a nationwide, coordinated takedown today of leaders and associates of a national network of thieves, dealers, and processors for their roles in conspiracies involving stolen catalytic converters sold to a metal refinery for tens of millions of dollars.”

While it is important and impressive that the federal government is taking a stand on the theft of catalytic converters, it is still ultimately up to business owners themselves to ensure their fleet of cars is safely secured. But what, on an individual business level, can you do to prevent these thefts?

How to prevent catalytic converter theft

Everything comes down to the security of your business: that is your first line of defense. While many business owners with cars on their property will tell you adding security cameras or an armed guard is all they can do to prevent catalytic converter theft, they are wrong. Integrated Security Corporation has created multiple security solutions for exactly this type of theft.

The Hydra is a state-of-the-art perimeter intrusion detection system (PIDS) that offers scalability, performance and affordability. Before Hydra, having a high level wireless PIDS was out of the budget for most smaller businesses — this is no longer the case.

Consisting of three main components, the Hydra offers unparalleled security no matter what type of perimeter surrounds your fleet of cars. While the Hydra is generally attached to a security fence, the dual detection wireless sensors can even be put nearly anywhere you need them. Transmitting signals over a secure mesh network, the wireless sensors then work with the antennae to transmit the data to the gateway board, which in turn sends out notifications to the business owner.

A second option from Integrated Security Corporation is the Infinity 2020. Another PIDS, the Infinity boasts a high probability of detection with an industry leading low false-alarm rate. To accomplish such accolades, the Infinity has the ability to filter out transient disturbances such as weather or electrical events.

Infinity 2020 users have raved about the ease of use and peace of mind provided by Infinity. For example, there are no electronics needed at the actual fence. Infinity can be applied to nearly any type of fencing, even razor wire. And it is an exceptionally low-cost installation and maintenance product.

Increasing security capabilities and protecting property is the name of the game for Integrated Security Corporation, and these digital microwaves are no different. Not operating in analog mode but using ‘fuzzy logic’, the digital microwaves only start working when a disturbance is detected.

A parabolic antenna with linear polarization allows the microwaves to provide a stronger, cleaner received signal than their analog counterparts. These signals also help in anti-masking, which will immediately alert the business owner of a change in signal strength.

The only real way to prevent catalytic converter theft is to contact Integrated Security Corporation right away. Being in the perimeter security industry for decades from nuclear power plants to air force bases to prisons and more, ISC knows exactly how to protect any business or organization. Integrated Security Corporation will help you secure your fleet of cars and help prevent further catalytic converter thefts.