Motion Detection: How it Works, Why Your Facility Needs It 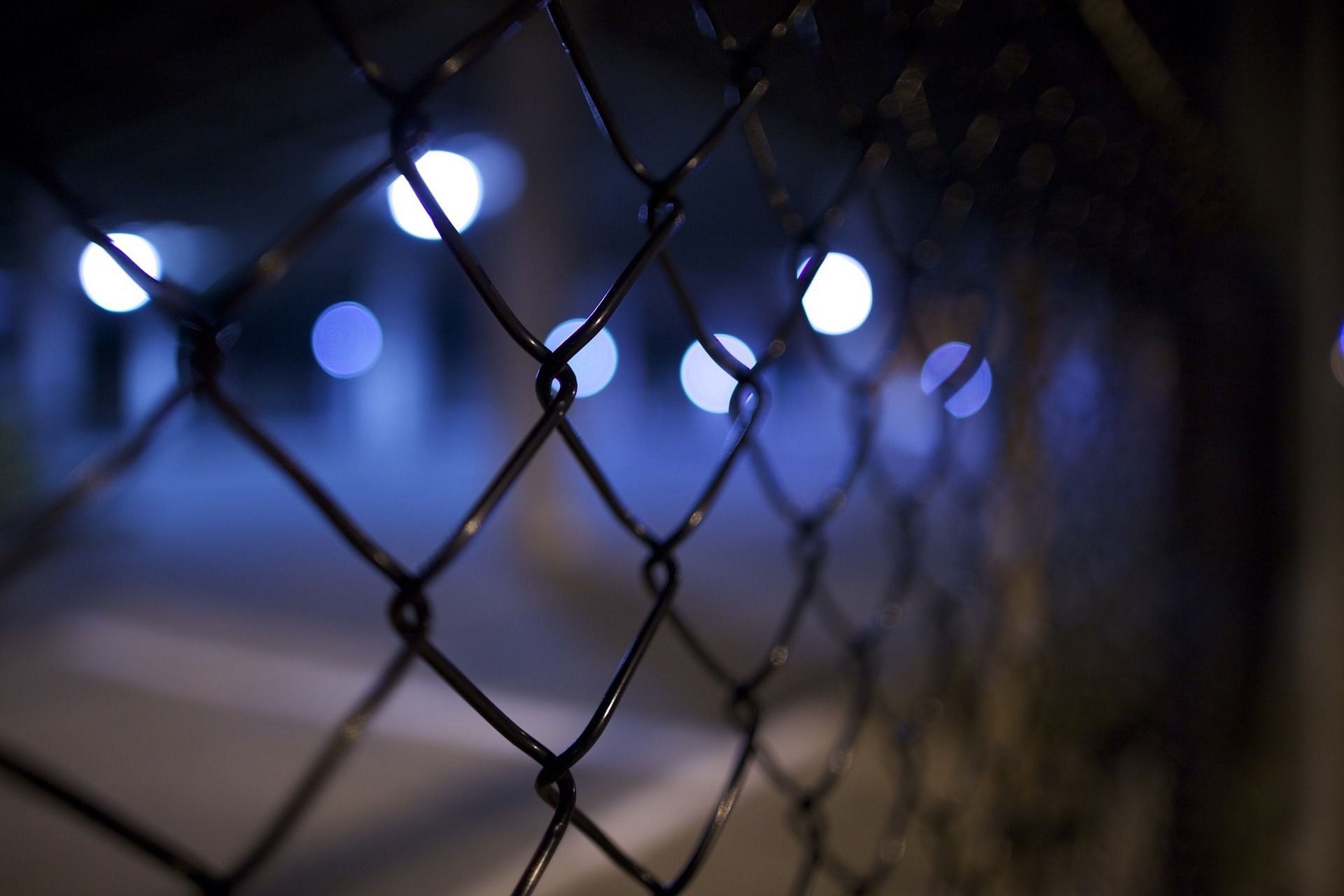 Let’s get into what some of the motion detection types are as simply as we possibly can.

PIR or pyroelectric sensors are ones that work by detecting infrared energy. You’ve probably encountered PIR when you’ve walked into a restaurant restroom and it lit up automatically for you. Everything emits low levels of radiation and humans are no exception. The human body has a skin temperature around 93 degrees Fahrenheit so when a person walks by a PIR sensor, it detects the change in heat and reacts accordingly – triggering a light, a camera, and/or an alarm.

Photosensors are light beams. When the flow of energy is disrupted by something moving into the path of the light beam, notification is made and, if wanted, an alarm sounds. You have surely seen security such as this in the movies – where someone like James Bond or some other such spy chemically reveals a labyrinth of laser beams which he must then make his way through to get to the museum jewels or whatever else he’s after. Photosensors can be used to not only alert you to intruders with an alarm but to anyone entering your space with a buzz or a bell.

Also referred to as microwave radio energy, radar works by sending out radio waves and then receiving those same waves back after they have bounced off of an object within their field of detection. You have probably witnessed radar motion detection when you’ve walked by a grocery store door and it opens for you. The best thing about radar is that it works independently from visible light which means that it is not impeded by any difficult lighting conditions. Also, radar is able to pass right through naturally occurring objects like smoke or leaves or even spider webs and focus only on larger objects of significance that you need to be aware of.

VMD stands for Video Motion Detection. In its most advanced form, VMD uses images captured by a security camera and combines it with software that analyzes those images to detect any changes from moment to moment. It is the modern-day equivalent of the security guard who spends his whole shift sitting and watching screens which show camera feed.

Any and all of this technology can be used to detect motion and alert you to someone or something who is not where they are supposed to be. They can also be used in combination to combat the most irritating side effect of security technology – false alarms. For example, while a strong wind can move an object and trigger a radar sensor, and a sudden rise in room temperature can trigger a PIR sensor, dual-tech or hybrid sensors require both changes to occur before being triggered.

So now you know a little bit more than when we started about what motion detection is and how it works … but what does that have to do with you and your business? Do you need it, and why? Well, it all comes back again to protecting what’s yours.

Alert you to trespassers

The most obvious reason motion detection is valuable is that it alerts you when someone unauthorized enters your building. Experienced burglars can be silent enough that no one, inside or out, may be aware of their presence and intrusion. But no matter how quiet, they cannot escape infrared heat and motion sensors. You can be alerted immediately, and police can be on their way instantly.

Sometimes a deterrent is all that’s needed to prevent crime. Criminals are by their very nature lazy and never want to get caught. Automatic lighting is oftentimes enough to stop a would-be trespasser in his tracks and thwart criminal activity before it even happens. Automatic lighting is also incredibly beneficial when employees have their hands full and do not have extra limbs to flip light switches. Turning a light on automatically is a convenience and turning a light off is an energy saver.

Crime doesn’t only happen within your walls, sometimes it happens outside of them. Petty vandalism may consist of graffiti or acts of destruction such as throwing rocks through your windows. A motion sensor that triggers a loud alarm can be enough to scare vandals and looters away, keeping you and your company safe whether you are on-premises or off.

Sometimes it’s not only intruders you have to worry about. It can be difficult to monitor all areas at all times. Motion detectors can keep unauthorized personnel out of restricted areas. Sensors can not only alert you to trespassers but also be used to accept the codes of employees and lock and unlock doors.

Alert you to stowaways

Not all criminals break in at night. Depending on your space, someone with malicious intent can enter during the day and “hide-out” until after closing – calmly committing their crimes without fear of discovery. Their plans are foiled, however, with motion detectors that can be tripped whether personnel is on-site or not. Your property is safe and secure with all areas covered.

Regardless of the layout or size of your facility, you owe it to yourself to have motion detection security installed to protect what’s yours. Smaller businesses may think they can save some money by doing it themselves – but this can lead to improper installation resulting in the unnecessary frustration of false alarms. Bigger businesses need to make sure that all security systems are integrated properly for maximum protection. Technology has come a long way and any business, big or small, can benefit from an experienced security specialist who can guide you through the motion detection types and options. Contact Integrated Security Corp. today to speak to someone who can help you receive the greatest gift you can give yourself – peace of mind. You deserve it.